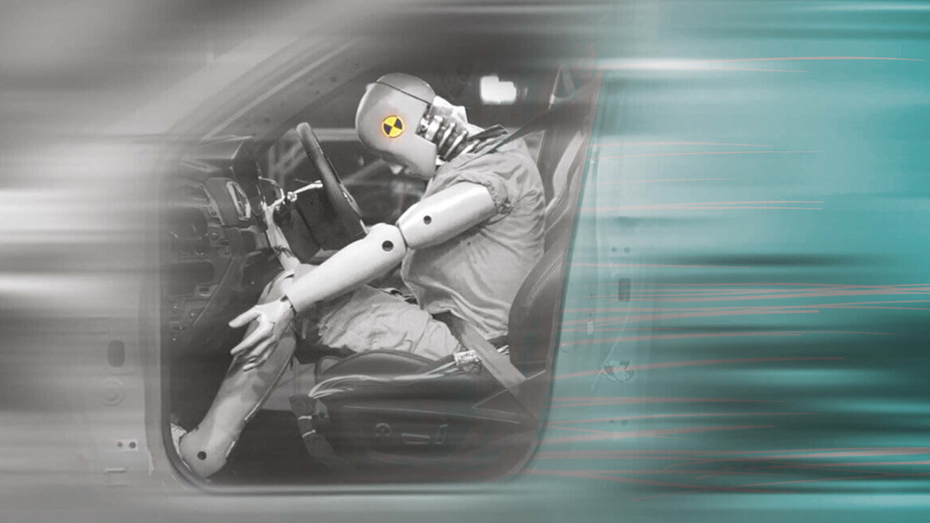 Image Systems, the specialized developers behind revolutionary analytics software for moving images, is overhauling its entire product line in preparation for launching the TEMA (Track Eye Motion Analysis) platform. With a history of innovation in image analysis going back to its foundation as Innovative Vision in 1983, this decision represents an opportunity to introduce new protection technology for its unique IP, but also a challenge in terms of a smooth transition for the different technologies, development languages (moving from C++ to Java), and distribution channels involved.

The Swedish team opted for CodeMeter as its licensing and IP protection solution of choice. One particular factor for the decision was CodeMeter’s ability to encrypt and protect the newly created Java code of the TEMA platform with AxProtector Java, adding a new layer of protection against reverse engineering and piracy. Driven by the wish for the least possible disruption in the process for its OEM partners and end users, CodeMeter’s extensive self-service and automation capabilities were used to establish a portal that lets users buy licenses for the software functionality they require, with all of the license creation and management work being done in the background.

The switch to CodeMeter security represents an important step in the planned two-year transition process to the new TEMA platform. Image Systems has already implemented parts of its technology in Java and is actively benefitting from CodeMeter’s Java protection capabilities, while CodeMeter License Central is showing its versatility by bringing the different distribution channels of the software under one licensing portal roof. After initially using hardware dongles for licensing purposes, Image Systems is now also introducing secure online distribution and activation of licenses in keeping with the ease-of-use and soft-touch principles of how its users can buy, install, and activate their image analytics software.

Born as Innovative Vision in 1983, an early spin-off from Linköping University, Sweden, Image Systems has been behind some of the groundbreaking moving image analysis technology since analog times. Its original technology still has loyal users in such diverse areas as film restoration or vehicle crash testing, while continuing to advance high-resolution moving image analytics with its transition to the new TEMA platform.

“Our product developers are very satisfied with the technical support provided by Wibu-Systems during both the proof-of-concept phase and the actual implementation”.

Image Systems: A smooth transition to a new software platform, protected by CodeMeter 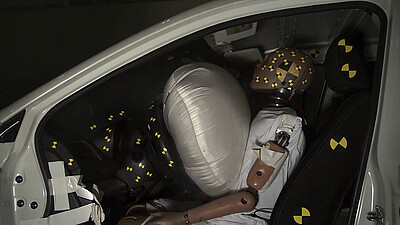 Image Systems among the first providers of high-resolution moving image analytics technology, supplying their fellow Swedes at Volvo with the means to scan and process vehicle crash test images and establishing themselves as a firm favorite for the still analog media industry. Having successfully transitioned to digital images, it is now taking the next step in its evolution with the move to the all-new TEMA platform (Track Eye Motion Analysis).

Whether it was the complex hardware needed for scanning, capturing, and processing analog images from film or it is now the technological means to handle the massive amounts of data in modern digital video, moving image analytics has always been an IP and innovation-heavy discipline. For Image Systems, the decision to move wholescale to the new Track Eye Motion Analysis platform was the perfect opportunity to add much needed IP protection and modern monetization capabilities to its popular software.

With a long history going back to its origins as a university spin-off, legacy customers ranging from the media industry to the automotive sector, and different distributions channels including direct retail and OEM partners, Image System was looking for a licensing and protection partner who could accommodate its need for a smooth transition with the least possible disruption for its customers.

After becoming aware of the performance and popularity of the CodeMeter family of licensing, protection, and security solutions, Image Systems approached Wibu-Systems for a proof-of-concept for its new TEMA platform. As the software was being transitioned from the original C++ to Java, this proved a perfect move, given AxProtector’s Java encryption and licensing capabilities. While the threat situation had been moderate in the company’s past, IP is increasingly at risk in today’s connected world, and the ability to encrypt the original source code for optimum security at little to no disruption to end users was a definite selling point for CodeMeter.

Image Systems deliberately gave itself a full two years for the transition, leaving enough space for a careful introduction of the new distribution and license management system.

Originally opting for hardware dongles as license containers, the company later introduced soft-based containers to keep the online distribution process as lean as possible for the end user. The move could be taken without any further investment by Image Systems, since CodeMeter supports heterogenous license containers that are assigned when the protected license is created.

Using CodeMeter License Central, a portal was set up for the end users to activate exactly the licenses they need for the software functionality they want, irrespective of whether they arrived as direct retail customers, via OEM partners, or potentially as upgraders from a freemium version of the TEMA platform. Convenience was the key factor, and it was provided by CodeMeter’s extensive self-service opportunities supported by fully automated processes in the background.

With the large user base of Image Vision’s software now making the transition, CodeMeter is proving its ease-of-use, extensive support, and convenience for both the users on the ground and the company itself.